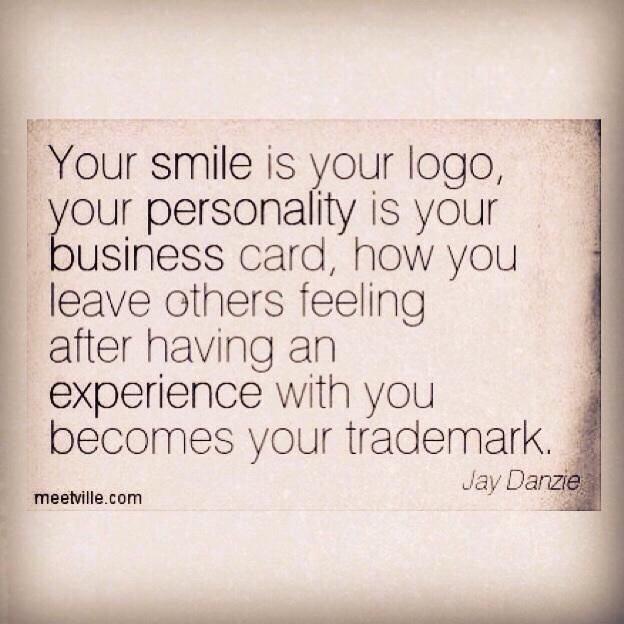 When I was 17 and moved to the Netherlands for a year, I had a horrible last few hours of my flight over.  I felt ill and spent the majority of those hours getting sick in the tiny airport washroom.  I had mentally prepared for moving away and not being with my family, but I think my body had a different take on how prepared I was for this move.  My body was screaming at me, “what have you done?”

When I landed, I went to collect my suitcase.  It was a rule with Rotary exchange students that we had to wear our blazers for the arrival, getting picked up by a family I would be staying with.  Those blazers had pins on them, so we all stood out.  A guy my age approached me at the bag claim area with a similar blazer, with a Canadian maple leaf on it.  He came over to say hello, ask where I was from, what Dutch city I would be staying in, etc.  I responded but not politely and gave short, one-word answers.  I had felt so awful, the only thing I was focused on was getting out of the airport, so I brushed him off, didn’t chit chat at all and left him with a look of disappointment, clearing thinking about what a snob I was.  I didn’t think another thought on the interaction.

I very soon learned all the ‘inbound’ Rotary exchange students would all be coming together for an orientation week, taking language classes and getting to know each other.  I met him again – Ross.  The arrival was such an overwhelming time, I hadn’t even remembered meeting him (just very vaguely), but he reminded me and called me out for not being friendly.  I am glad he did, we had a laugh about it and all the exchange students got together many other times during the year.

I thought about this story this week as hockey season has started again, and it is quite social as you are at the arena for hours on end with other parents.  I do revert to my childhood shyness sometimes and do my best to not appear standoffish.  I am not great at starting up conversation with people I don’t know well.  I have worked a lot on the body language I give off to exude (more) confidence but have to be careful about not appearing snobby since I don’t always approach people.  I am working on it.  I tend to over-think interactions, and still find it easier to approach a smaller group of people at once.  I do love meeting people and talking to people but need to improve my conversation.

Ross taught me that I shouldn’t brush people off.  You never know who you might encounter again, personally or professionally and they could be future friends.  I am sure this lesson is the biggest reason that the quote above has so much meaning and importance for me.

I am sure everyone has a Ross.  I would love to hear about yours.